An essential part of our trial practice is either upholding favorable rulings from trial courts and administrative agencies, or overturning those decisions where legal error has occurred. 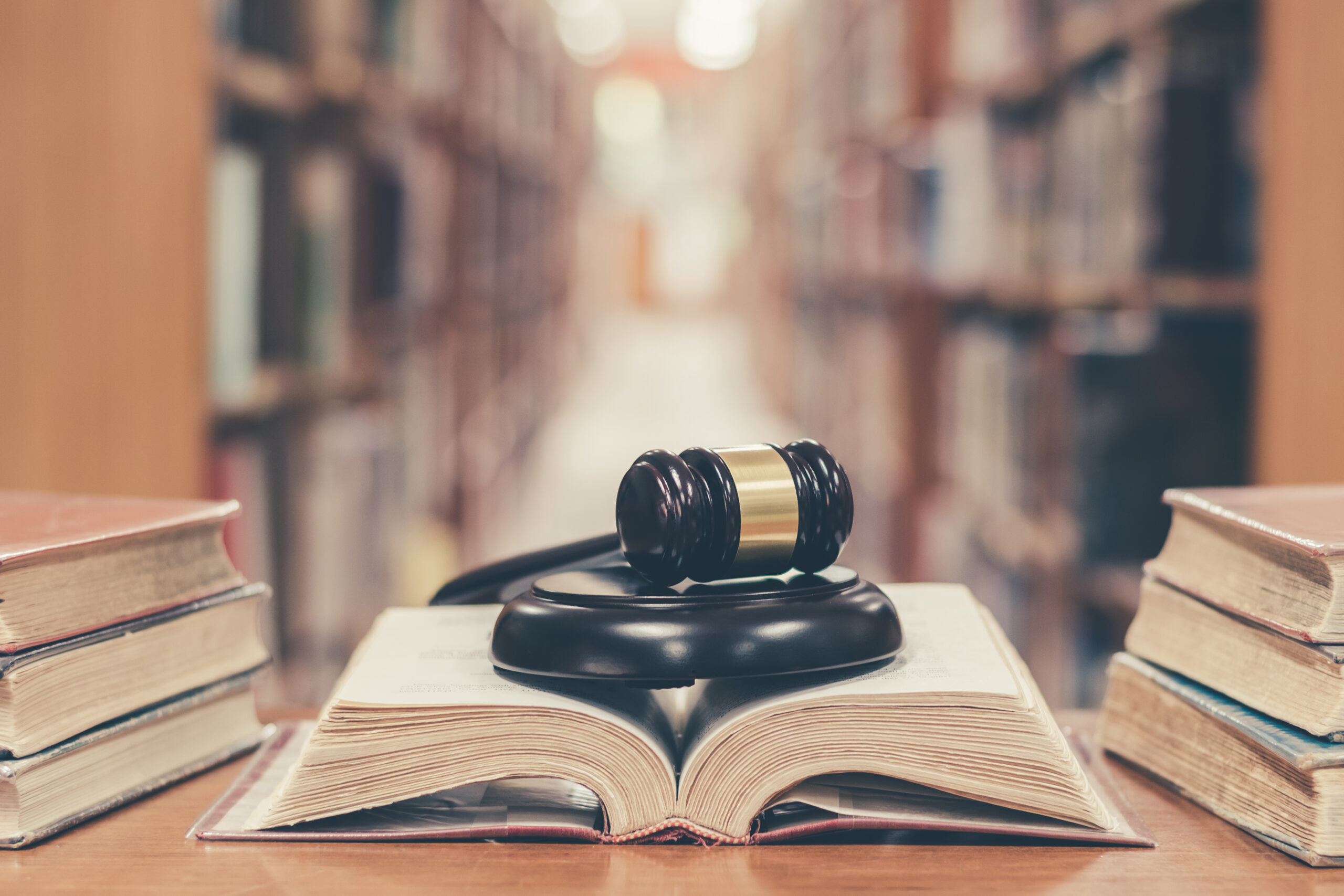 Two of our lawyers have argued cases in the Supreme Court of the United States.

Our appellate team includes Bruce Felmly and Bill Glahn (Fellows of the American College of Trial Lawyers and each of whom have been recognized for many years in Best Lawyers in America for their appellate advocacy) Mike Delaney (a former New Hampshire Attorney General who has also argued multiple appeals), Mark Rouvalis, Scott Harris, Andrew Botti, Jeremy Walker and Jennifer Parent. 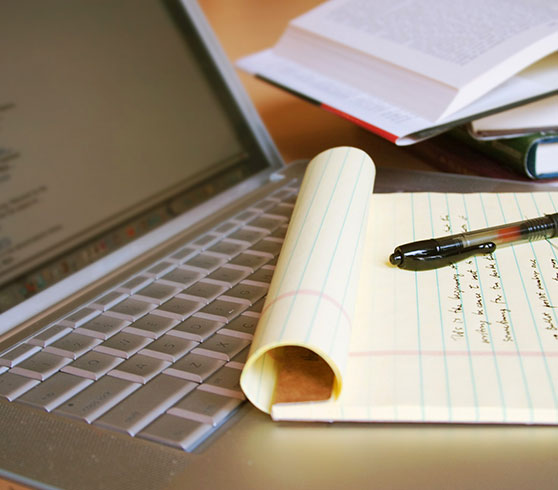 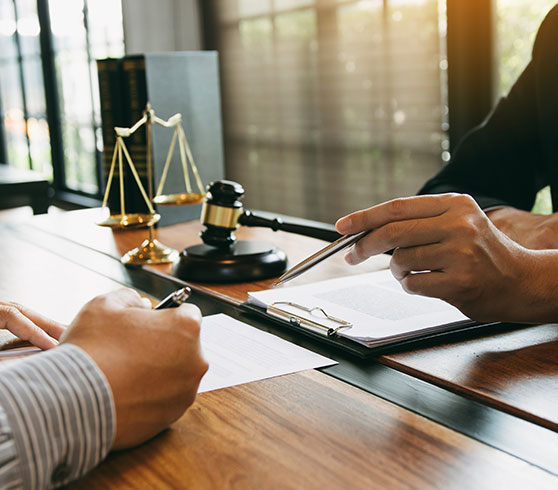 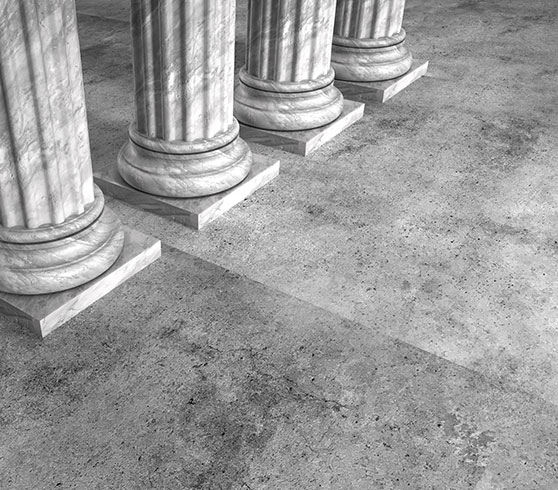 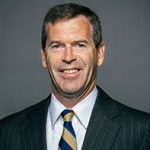