Bill Glahn has practiced at the firm for more than 40 years. He is a Fellow of the American College of Trial Lawyers and in his nearly 50 years of litigation experience has handled nearly all aspects of commercial, business, and administrative litigation in the state and federal courts.  He is an experienced appellate lawyer and has argued dozens of cases in the New Hampshire Supreme Court as well as several cases in the United States Court of Appeals for the First Circuit and in the Supreme Judicial Court of Massachusetts.  In recent years Bill’s practice has focused on corporate and administrative litigation, including environmental issues, contract disputes, corporate governance, shareholder disputes, and tax litigation.  He was previously the head of the Civil Division of the Office of the New Hampshire Attorney General and has extensive experience in constitutional litigation.   He has consistently been ranked as one of the top five commercial trial lawyers in New Hampshire by Chambers USA.

Bill received his J.D. from the University of Chicago School of Law (1972) and his B.A., with honors, from Trinity College (1969), where he was a member of Phi Beta Kappa.

Bill has been recognized as one of the leading business trial and appellate lawyers in New Hampshire, representing both plaintiffs and defendants.  Representative work includes: 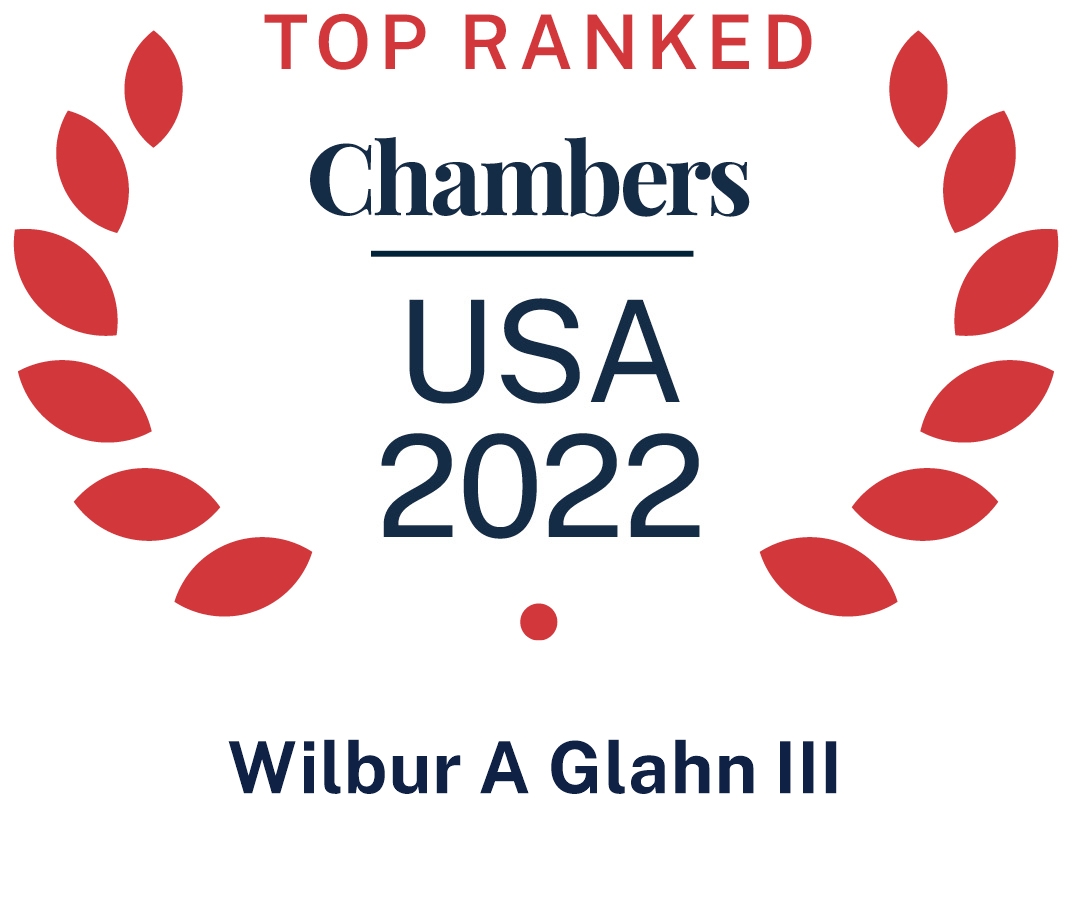 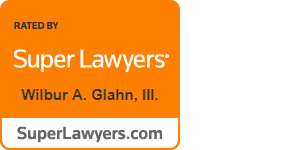 How Do Court Closings Impact My Business Matters in the System?

Deciding When to Disclose the Names of Teachers Involved in Educator Sexual Miscon...

By Wilbur A. Glahn, III and David Wolowitz

Sarbanes-Oxley May Apply To Your Company After All