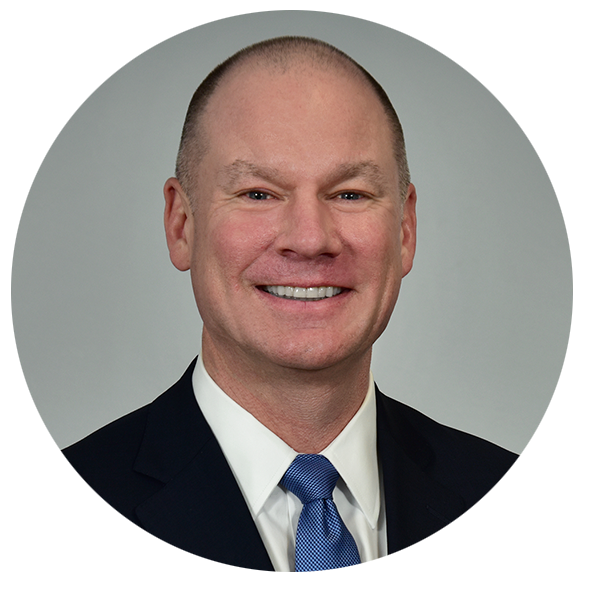 As the Head of Trust Services, Eric is responsible for overseeing the operational, financial, and administrative functions of the Trust Services Group.  He works closely with the firm’s management team and directors on day-to-day operations and strategic planning for the group.

Prior to joining McLane Middleton, Eric was the President of the Trust and Wealth Management Department at Midland States Bank.  In addition, he was President of Midland Trust Company a separate legal entity of Midland States Bank that focused on special needs trusts, court appointed trusts and property guardianships.  During his fourteen and a half years at Midland, he grew the department to over $4 billion in assets under his administration and oversaw a team of 90 employees.

Eric received his B.S. in Finance from Eastern Illinois University in 1994 and his J.D. from Washington University in St. Louis, School of Law in 1997.