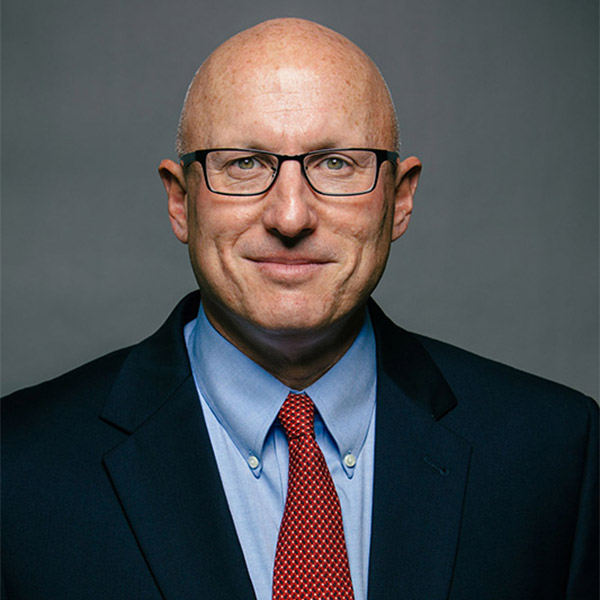 Rich Sigel served as Chief of Staff for Governor John Lynch from 2005 through 2012. As Chief of Staff, Rich served as the senior policy, strategic and political advisor to the Governor, as well as lead manager for all functions of the Governor’s office, including executive branch oversight and legislative liaison. This experience has given Rich a broad perspective on the challenges businesses and organizations face when trying to navigate complex issues through state government or in the arena of public policy, communications and politics.

Rich also served as Chief of Staff to Governor Jeanne Shaheen from 1996 to 2002.

Over 14 years, Rich has been involved with major public policy and legislative initiatives, including public safety, economic development, tax policy, health care and Medicaid, education, energy and the environment, emergency management, and the state retirement system. He has worked on a broad range of management initiatives, including development of the state budget, contracting and the appointment process.

Rich has been actively involved in the political arena, directly managing or supervising campaign operations for John Lynch and Jeanne Shaheen. He has advised numerous other state wide and national campaigns, and has been recognized as one of New Hampshire’s top political and strategic advisors.

Rich received his J.D. from The George Washington University Law School (1992) and B.A. from Tufts University (1985).