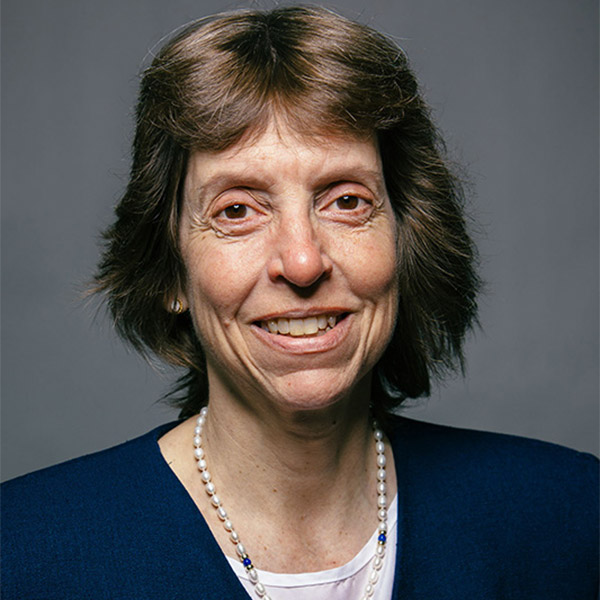 Beth regularly represents taxpayers before the New Hampshire Department of Revenue Administration, the Internal Revenue Service and other taxing agencies. Utilizing her experiences as a Hearing Officer and counsel at the Department of Revenue Administration, she is uniquely able to identify potential federal and state tax issues and assist clients in organizing personal and business transactions in the most tax efficient manner possible.

Know the Law: What to Do When You're Unable to Pay Federal Taxes